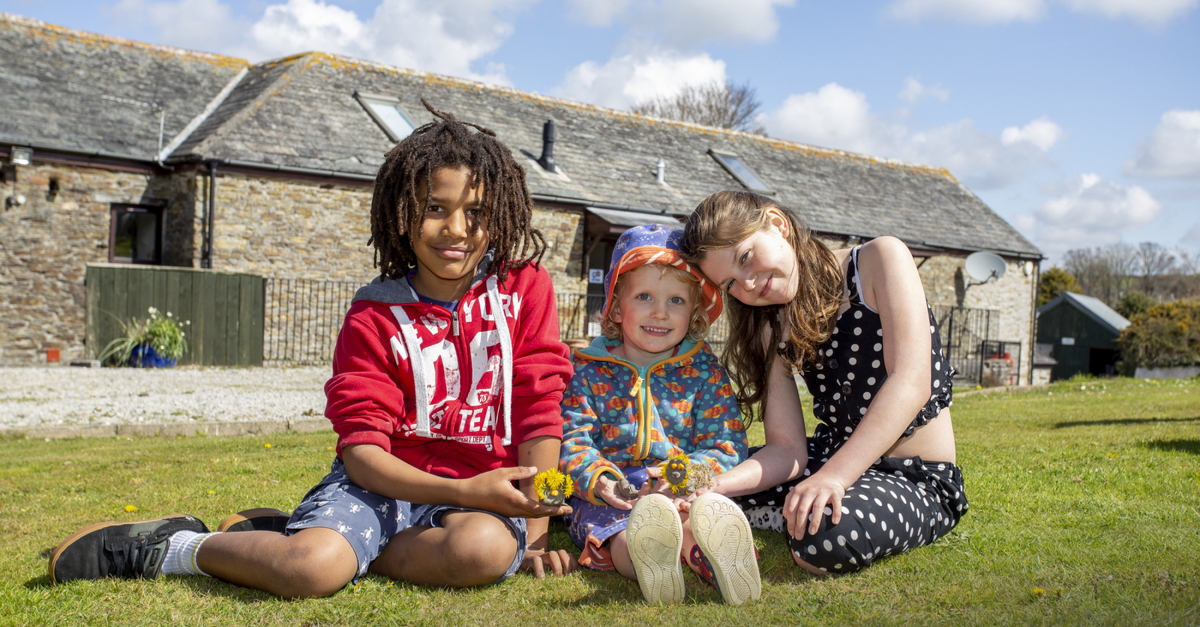 Co-op Holidays has donated £50,000 to children’s charity Go Beyond to mark the second year of their partnership.

The tour operator arm of The Midcounties Co-operative launched a tie-up with the charity in June 2021, and has donated £1 per passenger for every holiday package booked with any of the third party travel companies that Midcounties sell.

Money raised by the group’s Your Co-op Travel retail network, The Personal Travel Agents and Co-op Travel Consortium members has seen the operator donate a total of £50,000.

The money has been used to provide 760 children aged between eight and 15 who are facing serious challenges in their life, such as bereavement or poverty, with a break.

To celebrate a second year of partnership, Co-op Holidays has pledged to donate a further £50,000 to the charity.

In the next year, Co-op Holidays will encourage its customers to donate to the charity, collect donations of unused currencies via collection boxes in its 74 Your Co-op Travel branches, and provide the charity with Christmas selection boxes via Co-op food stores.

Sara Dunham, chief officer of travel and leisure at The Midcounties Co-operative, said: “We’re thrilled to be partnering with Go Beyond for a second year.

“As a travel business, we recognise how important a break can be for your mental health, so it’s great to be able to provide these getaways for young people who face challenging situations every day.”

Senior break leader at Go Beyond Hayley Mann said: “On behalf of all the children Co-op Holidays has supported, we would like to say a very heartfelt thank you.”