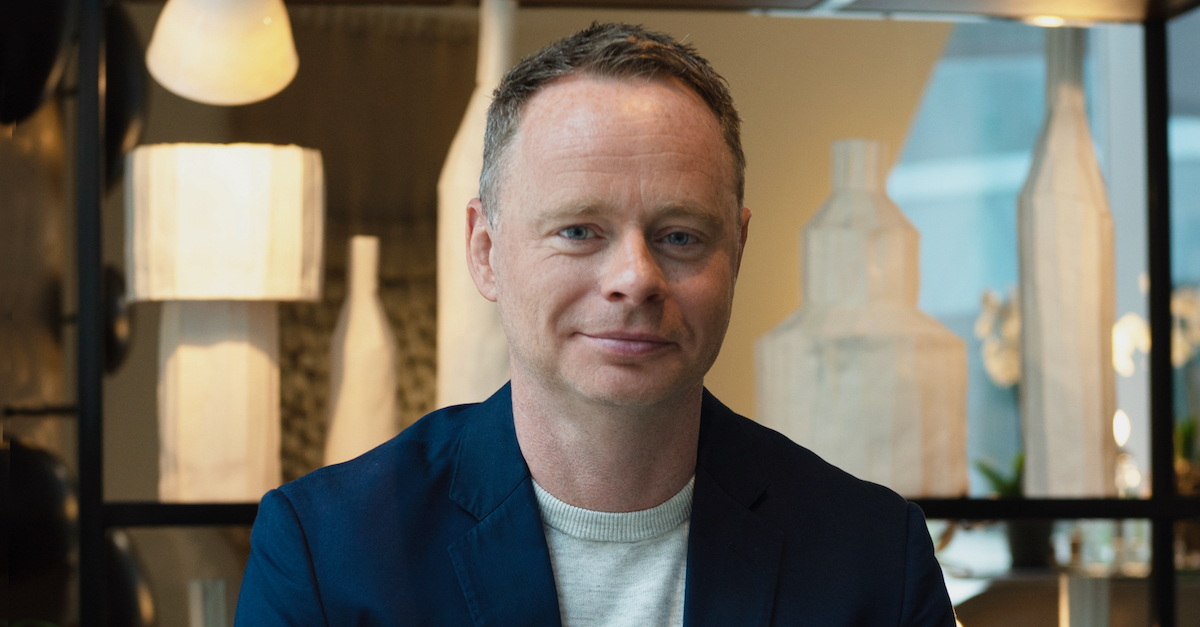 The new managing director of Kuoni in the UK market has been named as Mark Duguid, who joins from luxury brand Carrier.

Duguid has spent the past six years as managing director of Carrier, which is part of the specialist division of Der Touristik UK and is a sister company of Kuoni.

He will takes up his new role at Kuoni on Thursday (December 1). A successor to lead the Carrier business will be announced in due course.

It marks a return to the Kuoni brand for Duguid, who previously held the position of commercial director at the operator until he left in 2017 to take up his role at Carrier.

Listed on the Walpole Power List as one of the 50 most influential people in British luxury, Duguid has spent the past 14 years as a leading player in luxury travel.

During his time at Carrier, he transformed the company, with 2022 being the most profitable in the company’s 40-year history.

His career in travel began after university with several seasons overseas for Cosmos in the late ‘90s. He then joined charter operator Direct Holidays, subsequently part of MyTravel, working in commercial roles and progressing to head of product.

Duguid said: “Joining Kuoni again as managing director is an exciting prospect. It’s a brand with such strong heritage, a huge amount of trust and goodwill from customers, overseas suppliers and the travel trade.

“It also has a lot of potential to evolve for new times and I’m looking forward to joining at a dynamic time for the travel industry and the Der Touristik group.”

Torrilla said: “Mark is a brilliant leader and will bring a huge amount of experience to the business and the team. He knows the Kuoni brand well having been commercial director and will bring expertise in the premium and luxury market.

“It’s also a great example of being able to nurture and retain senior talent within our group. We are ambitious for the Kuoni brand and with Mark’s expertise we’re looking forward to a strong and bright future for Kuoni.”

Torrilla took the reins in August following the “amicable” departure of Derek Jones, who left after more than a decade running the UK arm of the pan-European business.

Jones had joined in 2009 and became UK chief executive in 2011. He is taking time off with his family before deciding his next career move.

Torrilla joined in 1998 and was previously managing director of specialist businesses.