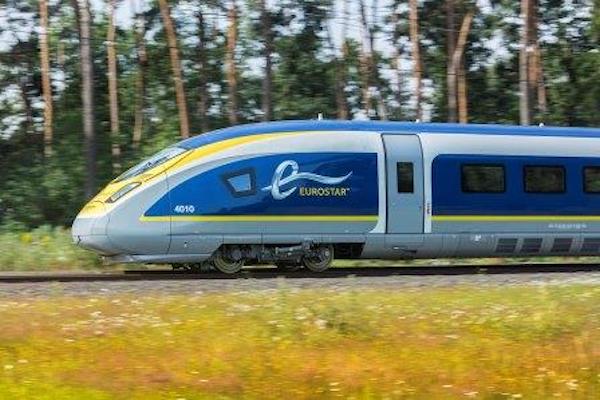 The staff are members of the Rail, Maritime and Transport (RMT) union and some earn as little as £10.66 per hour, according to a union statement.

They have rejected a below-inflation pay offer and backed strike action with an 81% ‘yes’ vote, said the RMT.

The union added: “The strike action will severely affect Eurostar services and travel plans for people over the December period.”

It pointed out that the staff are contracted out to facilities management company Mitie, which made £50 million in profit between March and September this year.

Mick Lynch, RMT general secretary, said: “Eurostar security staff are essential to the running of Eurostar, and it is disgraceful they are not being paid a decent wage.

“They work long, unsocial hours and a multimillion-pound company like Mitie can easily afford to pay them decently for the essential work they do.

“We do not want to disrupt people’s travel plans, but our members need a pay rise, and this is the only way management will listen.

“I urge Mitie and Eurostar to come to a negotiated settlement with RMT as soon as possible.”

How to sell polar cruises