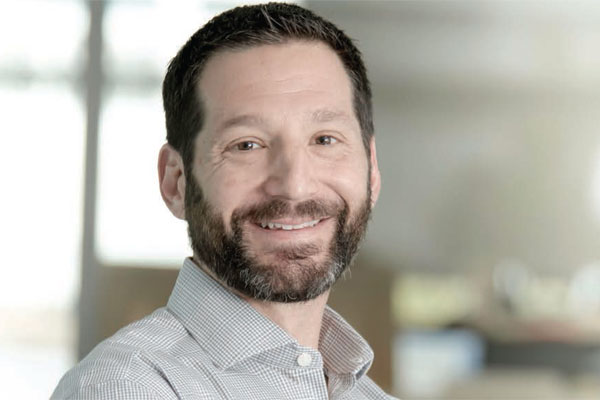 Carnival Corporation says booking volumes during the third quarter of 2022 were “considerably higher than strong 2019 levels” as it reported a net loss of $770 million.

The world’s largest cruise company, which operates nine brands including P&O Cruises and Cunard, highlighted how the announcement of the firm’s relaxed protocols in mid-August prompted a booking upturn.

Carnival Corp reported a $300 million decrease in new bookings in the quarter, compared to the $1.1 billion dip over the same period in 2019.

However, bookings for the fourth quarter of 2022 were below “the historical range and at lower prices”, primarily due to future cruise credits (FCCs), Carnival Corp said.

For the full year of 2023, bookings were “slightly above the historical average and at considerably higher prices, compared with 2019 sailings”, the company added.

Adjusted earnings before interest, taxes, depreciation and amortisation (EBITDA) was over $300 million for the quarter overcoming a “near-doubling of fuel costs”, Weinstein added.

More: Carnival brands ‘deserve more’ money for what they offer

“We are continuing to close the gap to 2019 as we progress through the year, building occupancy on higher capacity and lower unit costs,” Weinstein (pictured) explained.

“Since announcing the relaxation of our protocols in August, we have seen a meaningful improvement in booking volumes and are now running considerably ahead of strong 2019 levels.

“We expect to further capitalise on this momentum with renewed efforts to generate demand.

“We are focused on delivering significant revenue growth over the long-term, while taking advantage of near-term tactics to quickly capture price and bookings in the interim.”

He added: “With a transformed fleet, an unmatched portfolio of well recognised brands, unparalleled scale in an under-penetrated industry and an incredibly talented global team, we have the ability to drive durable revenue growth through pricing improvements over time.”

Weinstein expressed his concerns for those affected by recent Hurricanes Ian and Fiona including the corporation’s employees.

“The well-being of the Caribbean region, Florida and other states still in the path of Hurricane Ian is very important to us,” he said.

“On behalf of Carnival Corporation, I would like to extend our deepest concern for those affected by Hurricane Ian and Fiona, some of whom are our own employees, travel agent partners, destination communities and loyal guests.”