Discover the best of Malaga’s culture and history on a food-hopping tour that takes in both the city’s top attractions and its hidden alleyways – all while tasting local specialities and wines with a guide. Must-try dishes include the famed paella, rabo de toro (bull’s tail) and scrumptious fritura malagueña (fried seafood with lemon). Prices from €35. 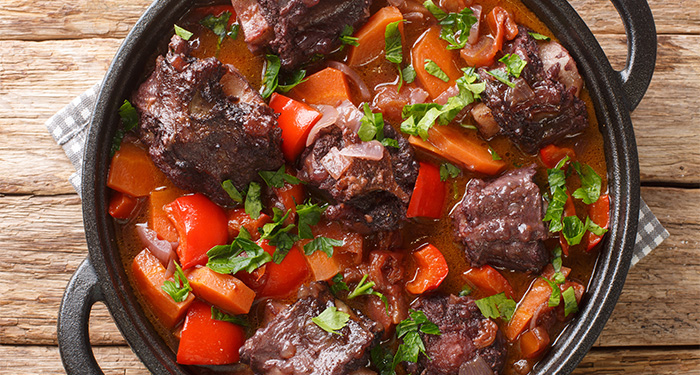 The tranquil hilltop town of Ronda is one of the oldest in Spain. It’s worth a visit for panoramic mountain views and the iconic bridge, which spans the dramatic 100m-deep El Tajo Gorge to connect the old and new parts of the town. 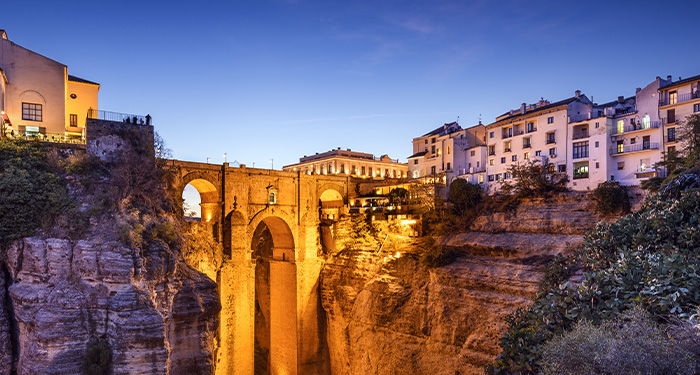 Alluring, romantic and full of character, this city has it all. Clients can explore the world’s largest Gothic cathedral, the enchanting Catedral de Sevilla, or marvel at palatial Moorish architecture at the Royal Alcázar of Seville.

A 10-minute walk away is the half-moon-shaped Plaza de España, curving around the peaceful Guadalquivir River, where clients can hop on a boat for a leisurely ride along the waterways.

The city of Granada is known as the birthplace of zambra, a style of flamenco that originated in Roma communities and was traditionally performed at weddings.

Many of Granada’s best and most intimate flamenco tablaos (dance venues), such as Zambra Maria La Canastera Museum and Venta El Gallo, are found in the hilltop district of Sacromonte, famed for its historic whitewashed cave homes and copper pots. 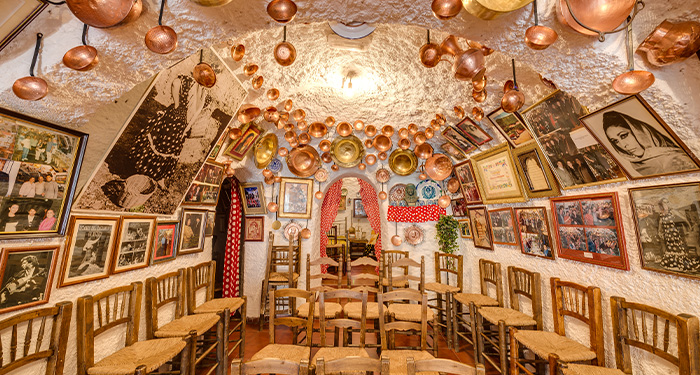 5. A luxury stay at Ikos Andalusia

Tucked in between majestic mountains and the Mediterranean Sea, the five-star all-inclusive Ikos Andalusia is ideally located on picturesque Playa de Guadalmansa in Estepona-Marbella. Everything from bike hire to 24/7 room service is included: guests even get complimentary access to a Tesla car for a full day to explore the local area.
ikosresorts.com 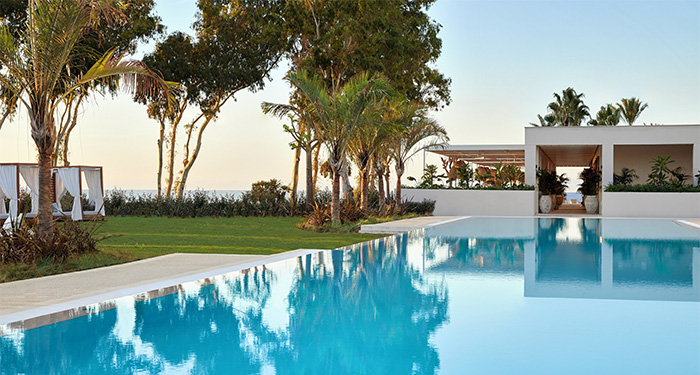 Olympic Holidays offers seven nights at Ikos Andalusia from £1,737 per person, based on two people staying in a Double Standard room. This price is valid for an October 8 departure, with flights from Gatwick (departures from other UK airports also available).
olympicholidays.com

Why Barcelona should be next on your list for science-themed attractions
48 hours in Madrid, Spain
Five of the best things to do in Benalmadena, Spain